You are at:Home»Taste»Behind the Brew: Honeybush Herbal Tea
By Anne-Marie Hardie on June 16, 2016 Taste

A close relative to rooibos, the Cyclopia plant (commonly known as Honeybush) was first sold commercially in the late nineties. Today, the demand for this tisane exceeds production with 70% of honeybush tea being wild harvested. The cultivated honeybush comes from a few small South African farmers who have recently developed honeybush plantations. The wonderfully sweet profile of this tisane makes honeybush a favorite for children and adults alike. 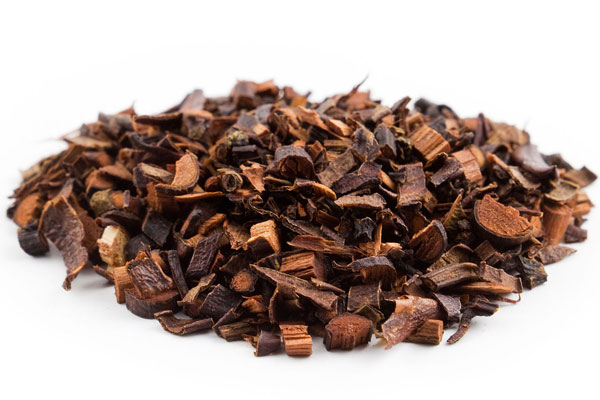