Trending
You are at:Home»News»Tea Hydrates As Well As Water
By Michelle Rabin on August 20, 2016 · News, Wellness

Ever wonder why it’s so important to drink plenty of fluids?

“Every system in your body depends on water,” according to the Mayo Clinic “Water is your body’s principal chemical component and makes up about 60 percent of your weight.”

We know that water helps eliminate toxins from our organs as well as supplying nutrients to our cells. Dehydration impacts every organ in our body and places unnecessary stress upon our ability to function optimally. It can cause cognitive impairment, fatigue, kidney failure and at its most extreme — death. So how much fluid should we consume each day?

Requirements vary somewhat for men and women and are sensitive to climate and activity, but a good rule of thumb is “8 for 8.” Eight servings of at least 8 ounces is the recommended minimum. If it’s very hot and humid, we need to increase that amount considerably to compensate for perspiration.

Many are confused about tea’s role in hydration. Research on caffeine contributes to the uncertainly.

While caffeine has a known diuretic effect it is incorrect to conclude that beverages containing caffeine dehydrate. Caffeine’s diuretic effect occurs when caffeine levels exceed 500-800 milligrams, the amount found in 5-7 cups of coffee according to Mayo Clinic researchers. A cup of tea contains just 30-60 mg of caffeine so 10 to 20 cups of tea would be required to reach that threshold.

Public health nutritionist Dr. Carrie Ruxton, along with colleagues at Kings College in London, reviewed published studies on the effect of tea consumption on health. “Drinking moderate amounts of tea – four mugs a day – offered the same excellent hydration qualities as plain water,” reports Ruxton. “There were no statistical differences between regular tea and water when a wide range of blood and urine markers for hydration were tested among the volunteers. In addition, urine volume was similar after tea or water, confirming that we do not urinate more after drinking tea.”

We all know people who insist that they urinate more frequently after drinking a cup of tea. This is due to their sensitivity to caffeine. On further investigation, it appears that we quickly build up a tolerance for caffeine. When we drink tea daily, our bodies will adjust to the caffeine and eventually will not excrete it more quickly than water.

Tea drinkers will be pleased to learn that according to Ruxton, “Drinking tea is actually better for you than drinking water. Water is essentially replacing fluid. Tea replaces fluids and contains antioxidants so it’s got two things going for it.”

Leave it to the Brits whose tea drinking habits are renowned to expose the truth about our beloved brew. 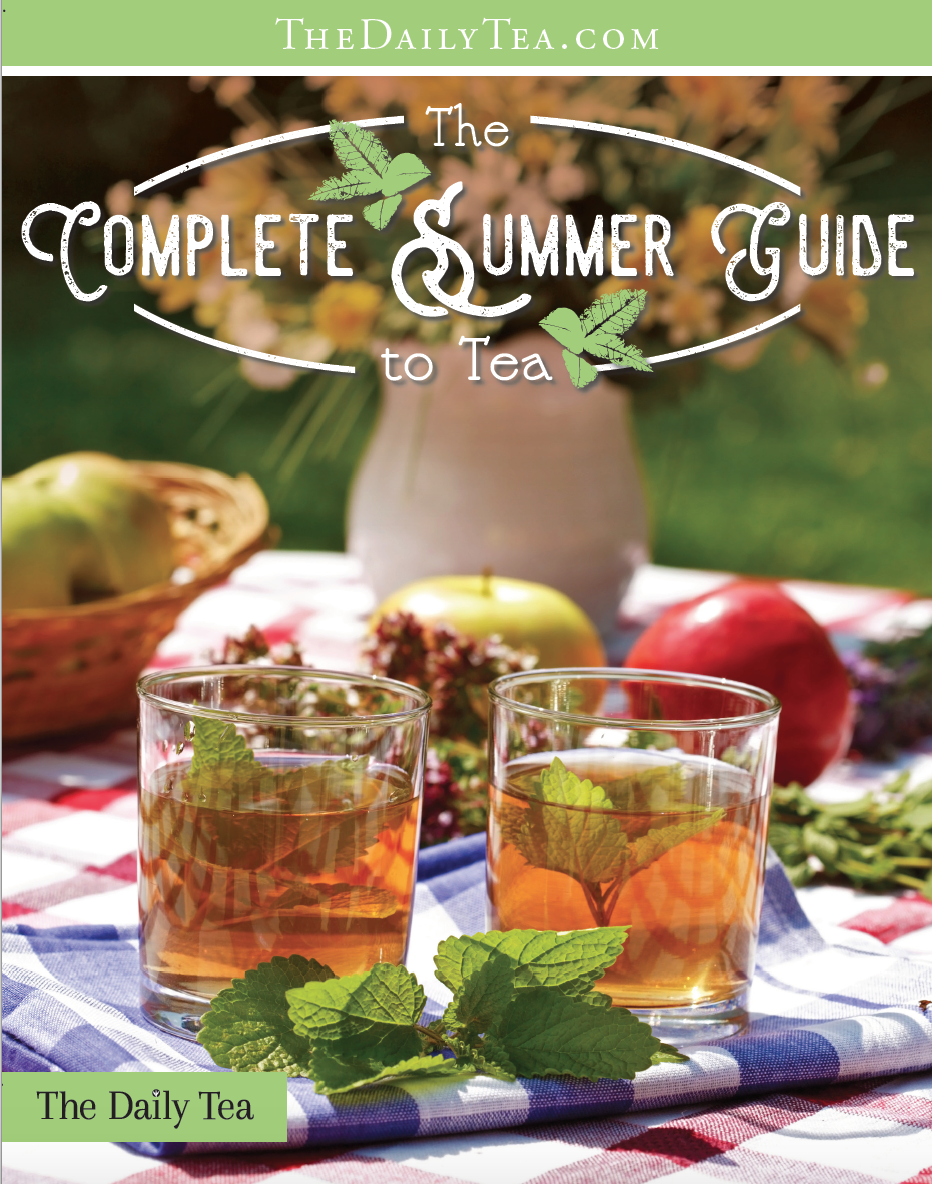