Formerly reserved for the Imperial Court, Tie Guan Yin Chinese oolong still holds sway as one of the most highly prized teas in the world.

Origin: The Anxi County region of Fujian province, in southeast China. This tea is now also produced in Nantou, Taiwan, among other regions.

Appearance: Leaves are heavy, dark green, and tightly rolled; the brewed tea ranges from a light gold to a jade green.

Varieties: Tie Guan Yin can be categorized in several ways: by roasting level or by season. Spring tea is considered the highest quality, followed by autumn, which has a stronger aroma; summer tea is the lowest quality of the three. Production of winter-harvested tea is so low that it’s not often discussed. Jade varieties are only lightly oxidized and are closer in character to a green tea, while thoroughly and moderately baked teas have full, roasted notes Tie Guan Yin varieties may also be referred to by style or region. Anxi is typically only lightly oxidized, and is closer in character to a green tea; Muzha has often been baked and has nuttier tones.

Steeping Tips: Oolongs can be steeped multiple times, and enthusiasts often say that subsequent steepings are more nuanced—some even use the first infusion simply to warm the cups.

Western Style: Start by steeping 2 teaspoons of tea per 8 ounces of hot water (approximately 190 degrees Fahrenheit) for 1-2 minutes. For later steepings, increase the time based on your personal taste. Three to five infusions are possible.

Gongfu Style: Start with 5 grams of tea per 4-5 ounce teapot or gaiwan and be sure to warm the pot and rinse the leaves with water just off the boil; steep in hot water (approximately 190 degrees). Steep for 20- 35 seconds for the first few infusions, increasing the time for later steepings based on your personal taste. Six to eight infusions are possible.

Teaware: While you can use your favorite Western tea tools, Tie Guan Yin is best brewed in the traditional fashion, using a gongfu set. Try a Yixing or porcelain teapot or a covered gaiwan, and use a tea pitcher to decant for the most consistent flavor. 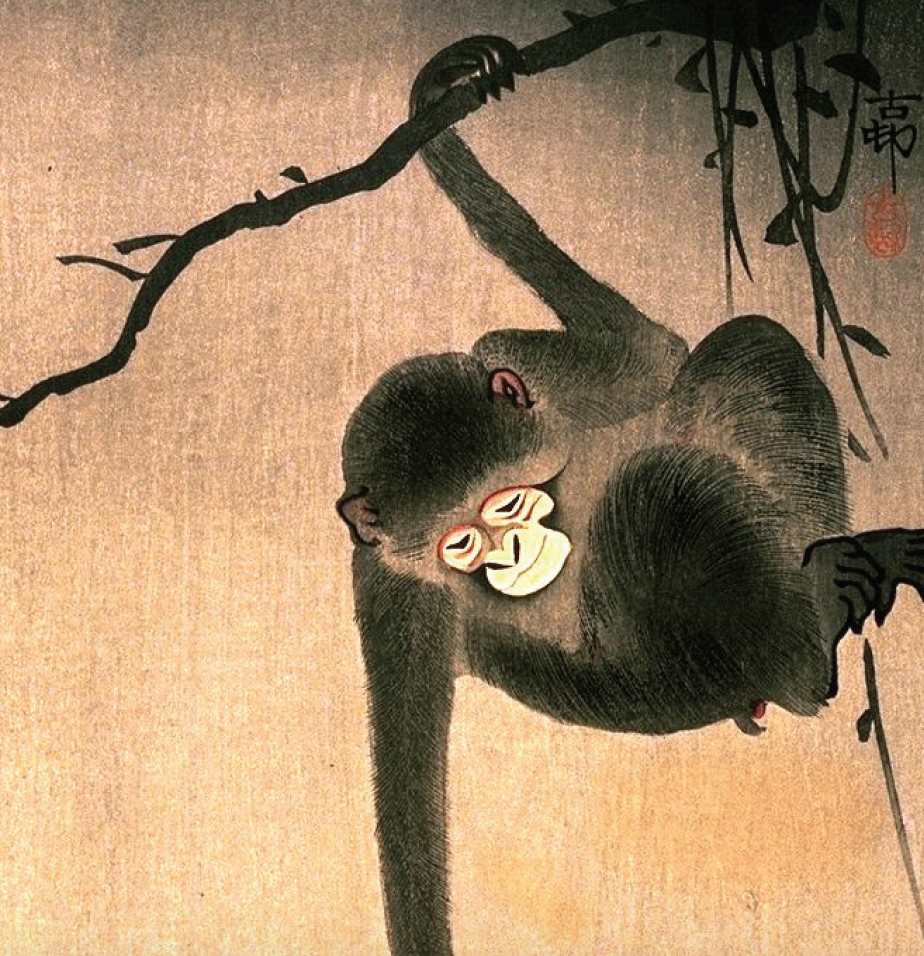 The most esteemed varieties of Tie Guan Yin are often called “monkey-picked tea” or “monkey-picked oolong.” Legend has it that Buddhist monks in Fujian wanted to gather tea leaves from the wild plants growing on the steep, rocky cliffs of Wuyi Mountain there; instead of risking their own necks, they patiently trained monkeys to pick the tender top leaves for them! A lesser-known story claims that those monks annoyed the local monkey population, which retaliated by ripping branches off the tall tea bushes and pelting the monks with them— conveniently giving the monks access to the youngest, most prized leaves. In reality, there’s no evidence that monkeys ever played a part in “monkey-picked” tea. The story probably originated, as so many do, in subterfuge— the Chinese had no intention of giving away the secrets of tea, and told gullible English diplomats whatever story sprang to mind. After one “tea mission” in 1793, on which Earl George Macartney was charged with obtaining the secrets behind tea production, an English writer, Aeneus Anderson, started telling the wild tale of tea-picking monkeys…and the rest is history. 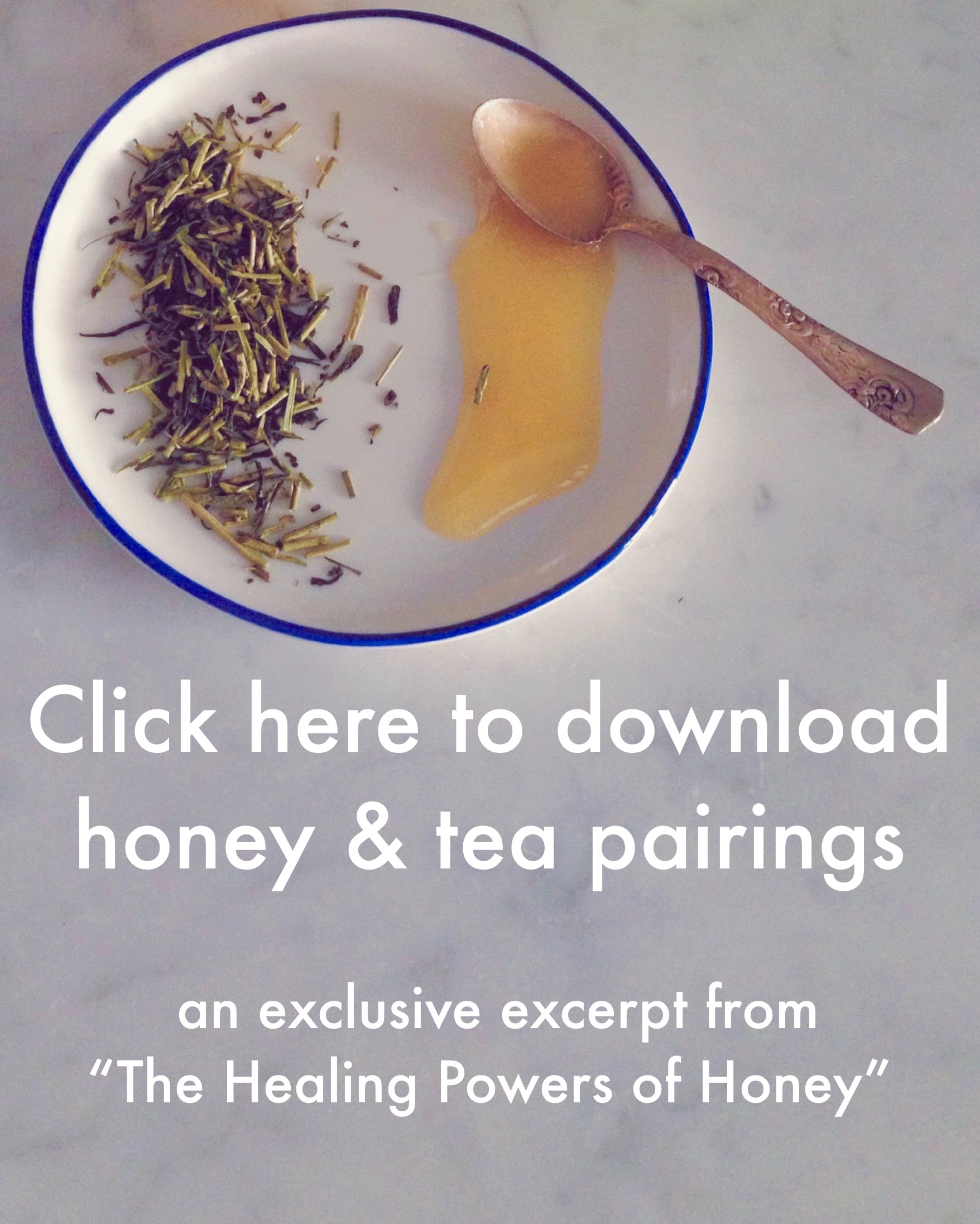