You are at:Home»Travel»British Tea- The Classes and the Masses
By Luke DeVille on July 31, 2014 Travel

Offering a teen’s perspective, fourteen-year-old Luke DeVille brings his unique insight to interesting tea topics. We’re glad to know teens enjoy tea and are happy to share his writings with you. 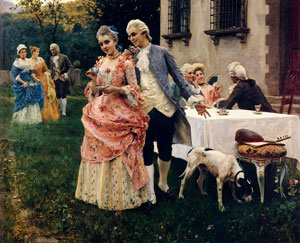 Throughout history, tea has left its mark on many cultures and civilizations. However, one of the most popular tea-associated cultures is that of Great Britain. Englishmen (and women) have been drinking tea for centuries.

Whether it’s English Breakfast, Earl Grey, or even Green Tea, Brits have always enjoyed their tea and held it close to their hearts as part of their long-standing culture and history. Historians have traced British tea through many locations and time periods, so the question arises, how did British tea start?

In the mid 17th century, tea was introduced to Britain from China, the main exporter of tea at the time. Because of the high cost of shipping, only the high-society wealthy class could afford it. Tea was usually served in Britain’s various coffeehouses (before tea arrived, Britain had coffeehouses) and eventually became very popular. This caused more and more teahouses to open across the country.

Almost 200 years later, as the price of tea eventually declined, the working and middle class families started to catch on and drank tea regularly. After the Duchess of Bedford created the afternoon tea meal, both wealthy and poor drank tea mainly in the afternoon. It was at that point that tea was starting to become a symbol of British culture. However, this led to a socio-economic division because the different classes started to drink different types of tea. 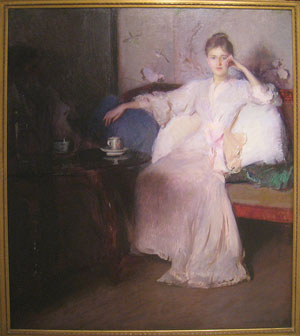 During the early 1800s, wealthier communities in the U.K. started to become more sophisticated with their tea. Families with a larger income drank more delicate teas such as Assam. Rarely did the rich drink tea with milk, adding lemon instead for a refreshing twist. This kind of tea was widely popular among royals, aristocrats, and wealthy merchants. Because they were so high up in Britain’s ever-growing social hierarchy, they often thought their tea was superior to the lower class’ common tea.

Around the same time, the middle and working classes had developed a much simpler and more ordinary tea. They used a strong black tea, and added milk and sugar in first before the tea. This created the common kind of tea we know today.

The less wealthy classes during the 19th century were usually working at factories or shops for most of the day. For them it was more convenient to buy a cheaper tea that could be drunk on the go and avoid the time needed for preparing the expensive tea. This kind of tea was so common, that the wealthy class eventually coined the term “M.I.F” meaning “milk in first” to describe a man of the middle or working class. 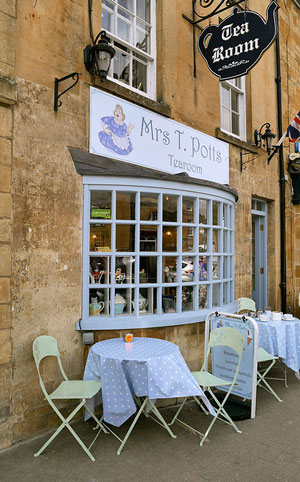 Tea drinking first started in Britain almost 400 years ago. Although tastes have changed, tea still remains a key part of the culture today. They have always been mixing and blending tea to experiment and find a great taste. In my opinion, Britain is the true birthplace of modern tea culture. 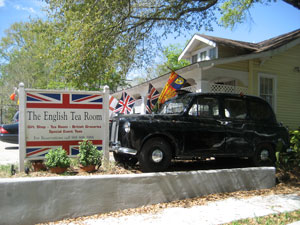 Hi, I’m Luke DeVille. I’m 14 years old and I am currently a freelance blogger for the Daily Tea. So far, it has been a great privilege and a fantastic experience being with the Daily Tea and I hope you all enjoy my work for the next few weeks. Growing up in a very musical family, I play guitar, piano, bass, and drums and also perform with a rock band every so often. I’m very fond of animals as well and have quite a few pets at home. For me, tea has always been a part of my life because I have a large British ethnic background. Whenever I visit my family in the U.K, we always catch up and talk over a cup of tea. To us, tea is more than a drink, it’s a way of life.