Trending
You are at:Home»News»Introducing: Hojicha Co.
By Amanda Murphy on October 17, 2018 · News

Toronto, Canada– Francois Mathieu and Danielle Geva are ahead of the next tea trend. They’re the founders of Hojicha Co., the first brand to specialize in hojicha, a Japanese green tea from Kyoto.

Both Mathieu and Geva have backgrounds in marketing and a passion for travel. One of their travels recently took them back to Japan where they fell in love with hojicha. Now they’re on a mission to bring the Japanese green tea to the masses.

“We want to help consumers discover the benefits of hojicha, we want to make it accessible, and we want people to know about it,” said Mathieu. 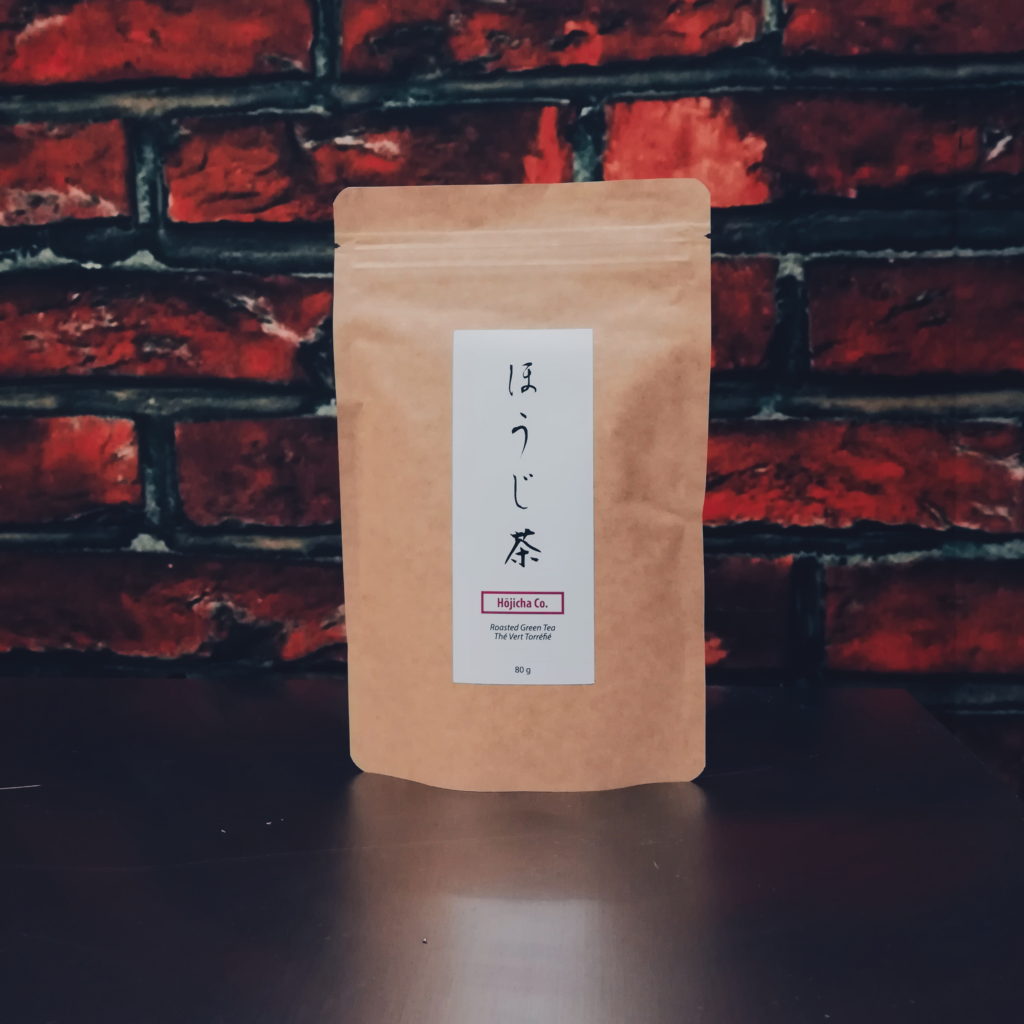 Unlike most tea, Hojicha is roasted and can be made of a combination of Bancha, Sencha, and Kukicha teas. The roasting process not only removes most of the caffeine, making it drinkable at any time, but it also softens the leaves, creating a caramelizing, natural sweetness.

“It’s for people who aren’t tea connoisseurs,” Mathieu continued, “Matcha is a bit more complex to prepare and sencha may have a bitter taste if you don’t know how to prepare it right, but the beauty with hojicha is with the roasty base. It’s somewhere between green tea, black tea, and coffee– things that consumers are a bit more aware of and that makes it something that’s more accessible.”

They spent entire weekends drinking many types of hojicha until they finally found two distinct tastes that they wanted to offer: Hojicha Dark Roast and Hojicha Gold Roast. The Dark Roast is smoky and sweet while the gold roast is less roasty and has more umami elements.

“We wanted to have two products that were very different so people that would buy both would have two different experiences with hojicha,” Mathieu said.

The founders of Hojicha Co. have some big plans for their brand as this roasted Japanese tea begins to explode into North America.